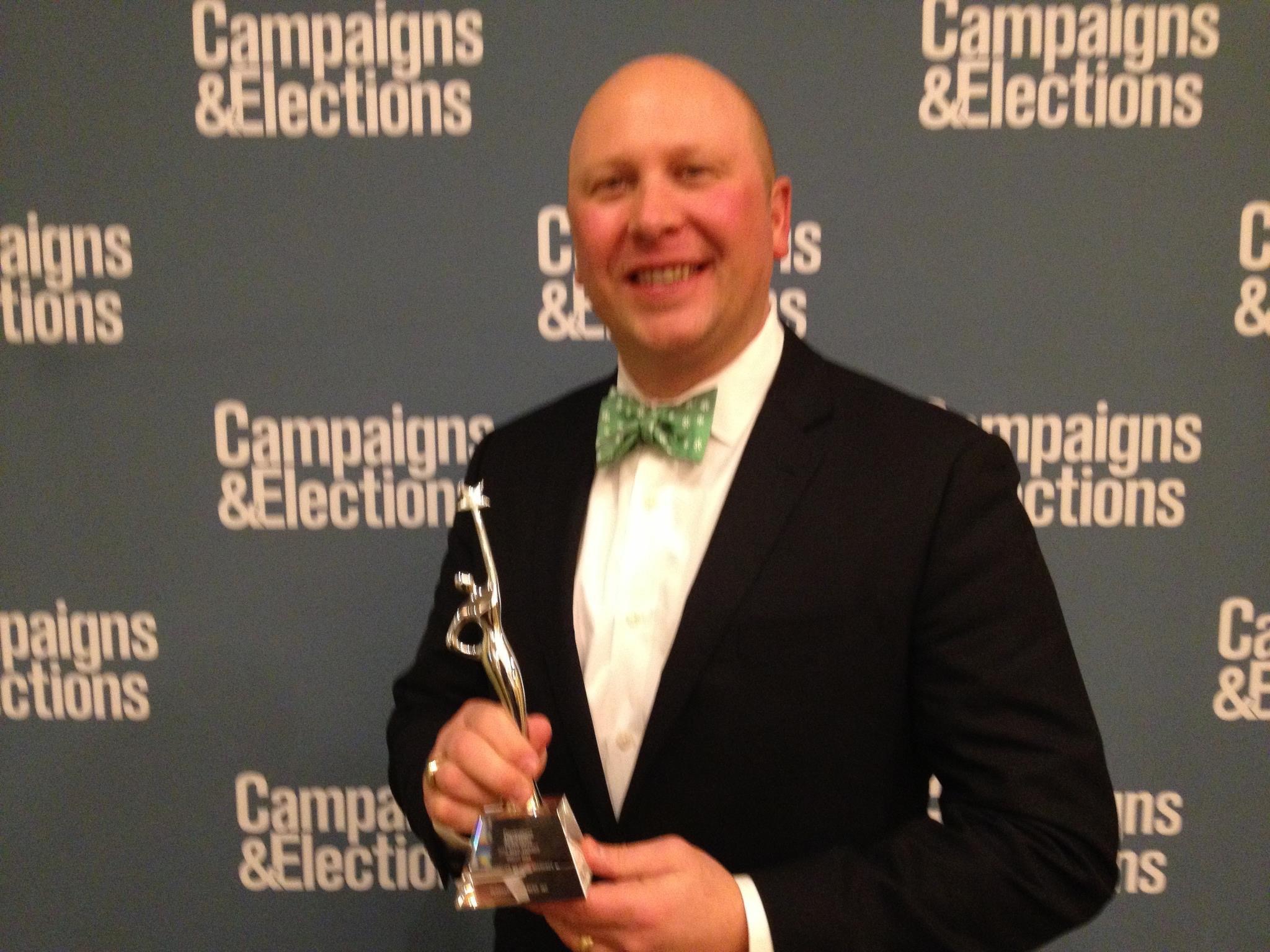 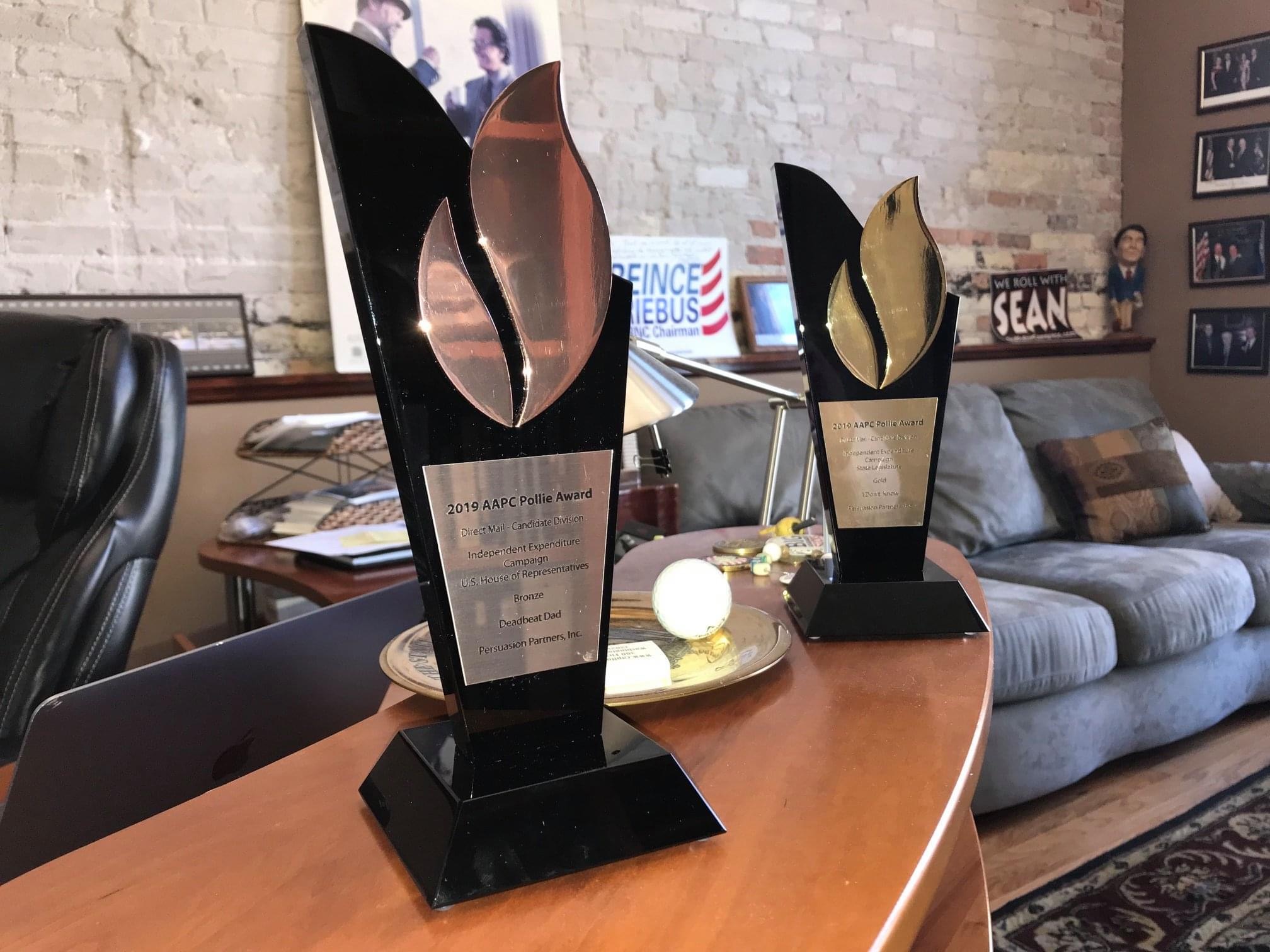 Darrin Schmitz is the President of Persuasion Partners, Inc. (PPI). Launched in 2005, PPI quickly established itself as a prominent, national consulting firm when Darrin served as the chief strategist for one of just two statewide campaigns in the entire nation that flipped an office from Democrat to Republican in 2006.

Most recently, Darrin was a member of the team that won the AAPC “2020 Campaign of the Year-Republican”, a 2020 recipient of two Goldie Awards, and in 2019 was one of three finalists in the county for the American Association of Political Consultants’ People’s Choice Award which selected his work as one of the best voter contact mail in the country. He’s won dozens of Pollie, Goldie and Reed Awards during his tenure as President of PPI.

In 2016, Darrin served as a voter mail consultant to President Donald Trump’s primary campaign as well as the Trump/RNC Victory effort. In 2011, he was the general consultant for Reince Priebus’s campaign for Republican National Committee Chairman.

Citing “a number of big wins as a consultant”, Darrin was named a Top Influencer by Campaigns & Elections. Darrin has provided voter contact consulting in more than 30 states including voter contact mail for a variety of high profile races across the country; campaigns of Governors’ Rauner and Haslam, US Senators Johnson, Cotton and Corker, and US Representatives Duffy, Davis, Kinzinger, Shimkus, Fleischmann, Gallagher, and more.

In the month leading up to the 2014 General Election, the American Federation for Children launched an integrated voter contact strategy in an effort to defeat Mandy Wright. Shortly after the mail hit homes, an aggressive digital ad campaign was initiated reinforcing the hardhitting messaging against Mandy Wright. Performance was strong, with over half a million impressions and a reach of close to 45,000 voters. The conclusion – Dave Heaton effectively defeated Incumbent Mandy Wright.

To the right is an overall breakdown of top-line metrics for the digital campaign:

Winning matters. Persuasion Partners has the experience and
winning record to craft a message that stands out from the pack. 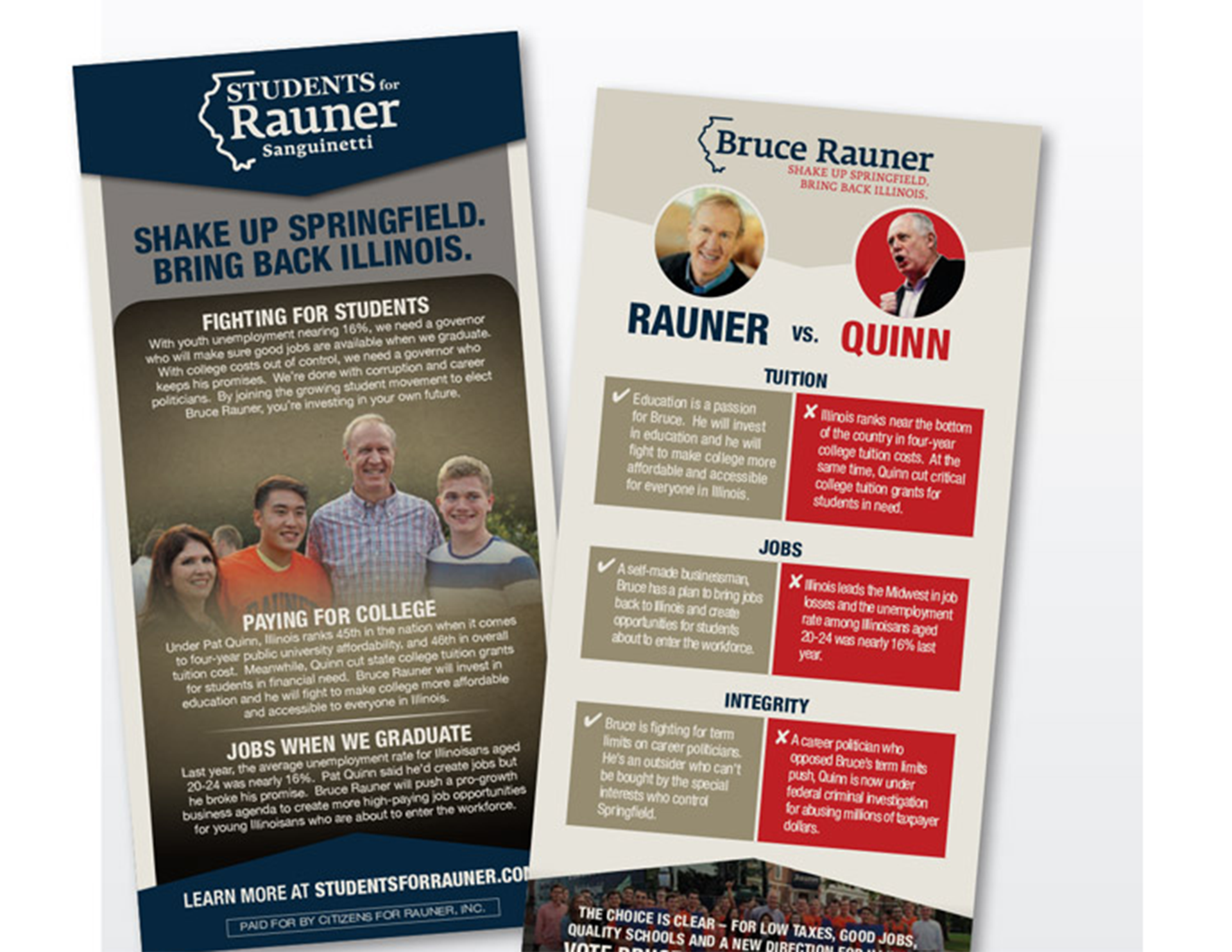 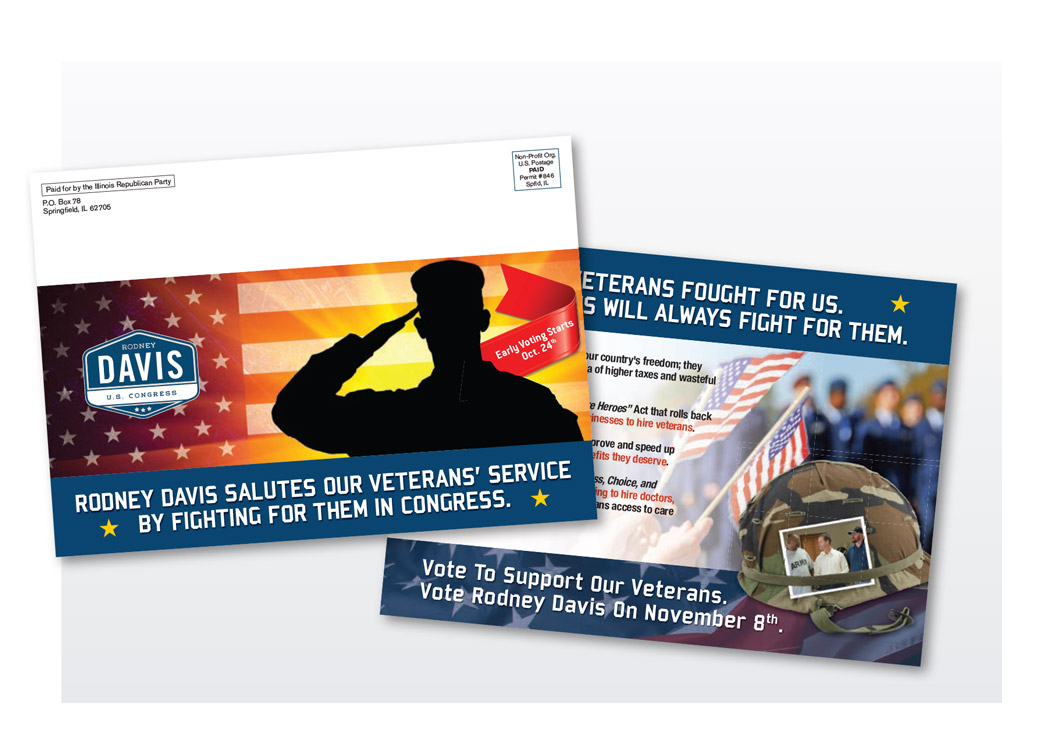 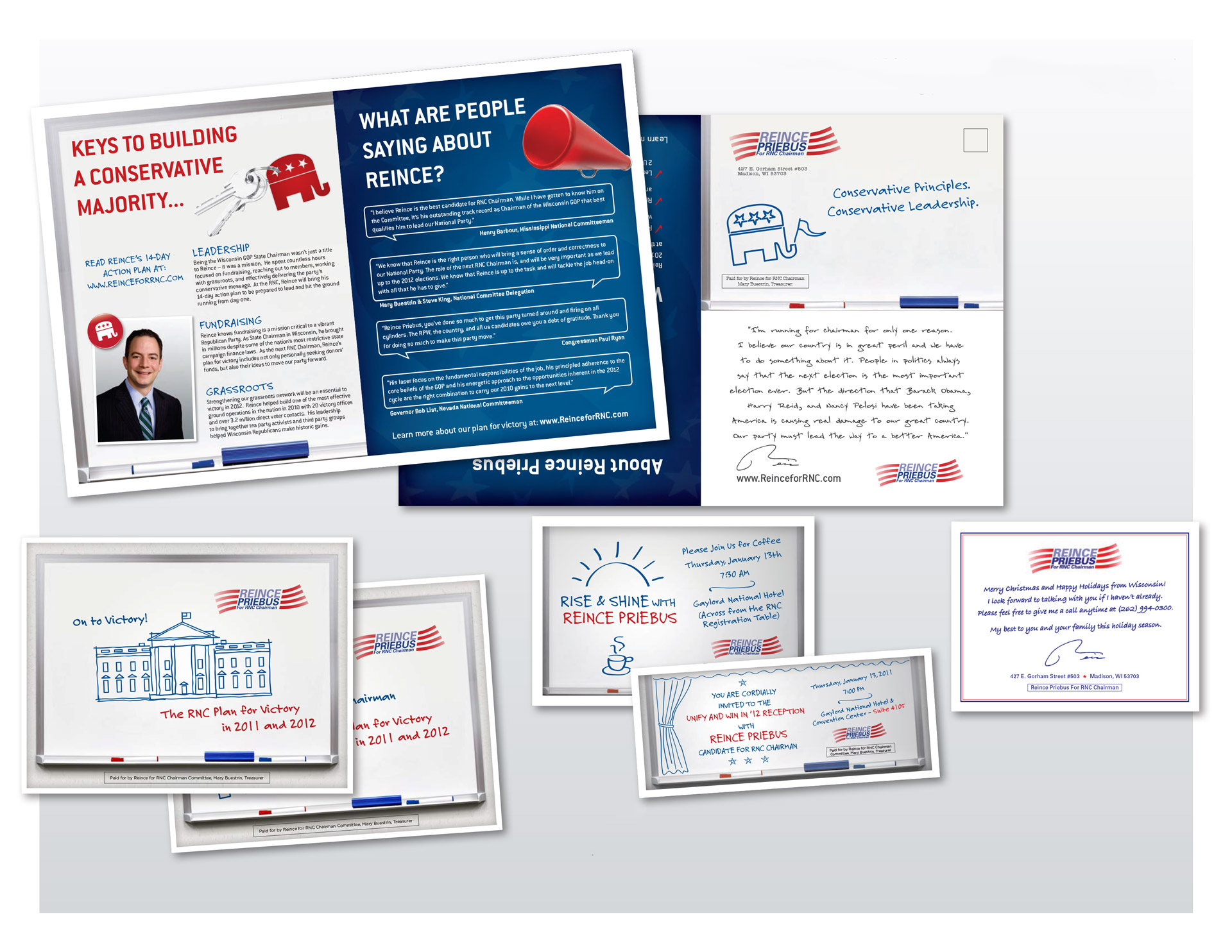